This guide provides information on how to do research using primary (or original) sources, including how to find the information and how to cite the sources in your research.

The Beck Archives is located on the top floor of the Carlyle Fraser Library in Pressly Hall.

Use the maps to locate resources in the Carlyle Fraser Library 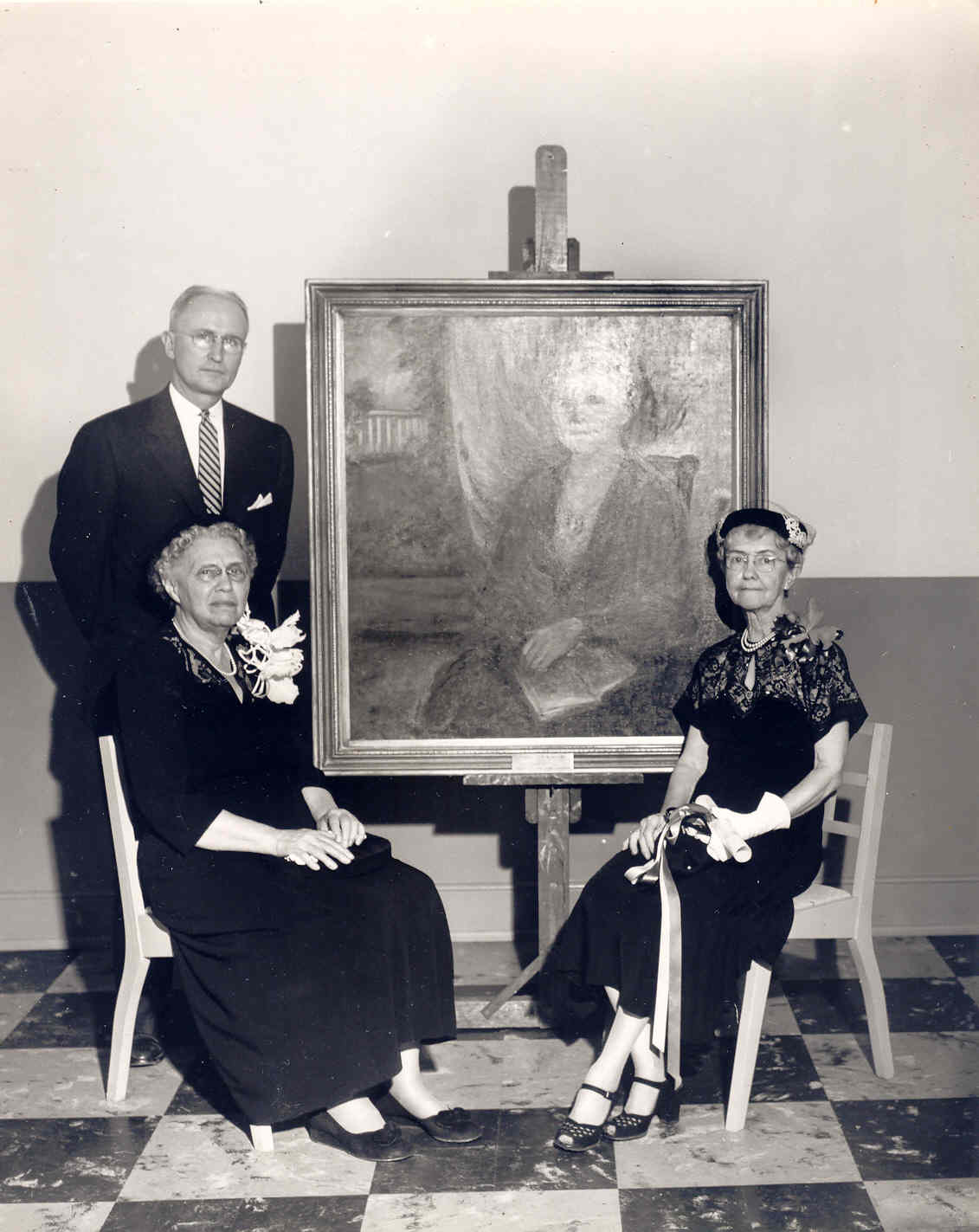 A primary source is defined as "material that contains firsthand accounts of events and that was created contemporaneous to those events or later recalled by an eyewitness." (Pearce-Moses, Richard. A Glossary of Archival and Records Terminology. Chicago: Society of American Archivists, 2005.)

A secondary source is defined as "1. A work that is not based on direct observation of or evidence directly associated with the subject, but instead relies on sources of information. - 2. A work commenting on another work (primary sources), such as reviews, criticism, and commentaries." (Pearce-Moses, Richard. A Glossary of Archival and Records Terminology. Chicago: Society of American Archivists, 2005.)

The Archives of The Westminster Schools contains primary sources that document the history of the school, as well as its predecessor schools: Washington Seminary (1878-1950) and the North Avenue Presbyterian School (1909-1950). You can find adminstrative school records, student publications, audio-visual materials, awards, as well as textiles--band uniforms, letter jackets, commemorative t-shirts, and so on.

Reading or studying primary sources will give you perspective that is unfiltered by history books or commentary by other people. You will be researching the raw material that historians use, and you will be able to draw your own conclusions.

Most of the collections here at The Westminster Schools are open and available for research. There is a wealth of information on a variety of topics, all of which reflect the time period in which it was created.

Featured picture: Dr. William Pressly, Miss Emma Scott of Washington Seminary, and Miss Thyrza Askew of the North Avenue Presbyterian School, at the dedication of Miss Scott's portrait. Undated. (E189-3) From the collections of The Westminster Schools Archives. Note: This portrait now hangs in the main entrance of Scott Hall on The Westminster Schools campus.

Have a question for the archivist?

Feel free to contact the archivist for research or citation assistance. I am generally available in my office for drop-in help or scheduled appointments throughout the academic day.