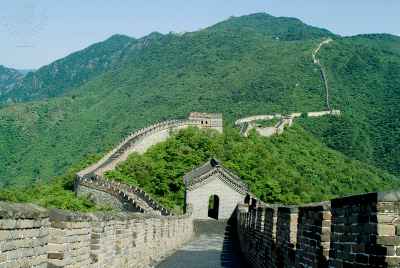 We are your librarians and we look forward to working with you. We are generally available in our offices for drop-in help before school, during lunch or after school. 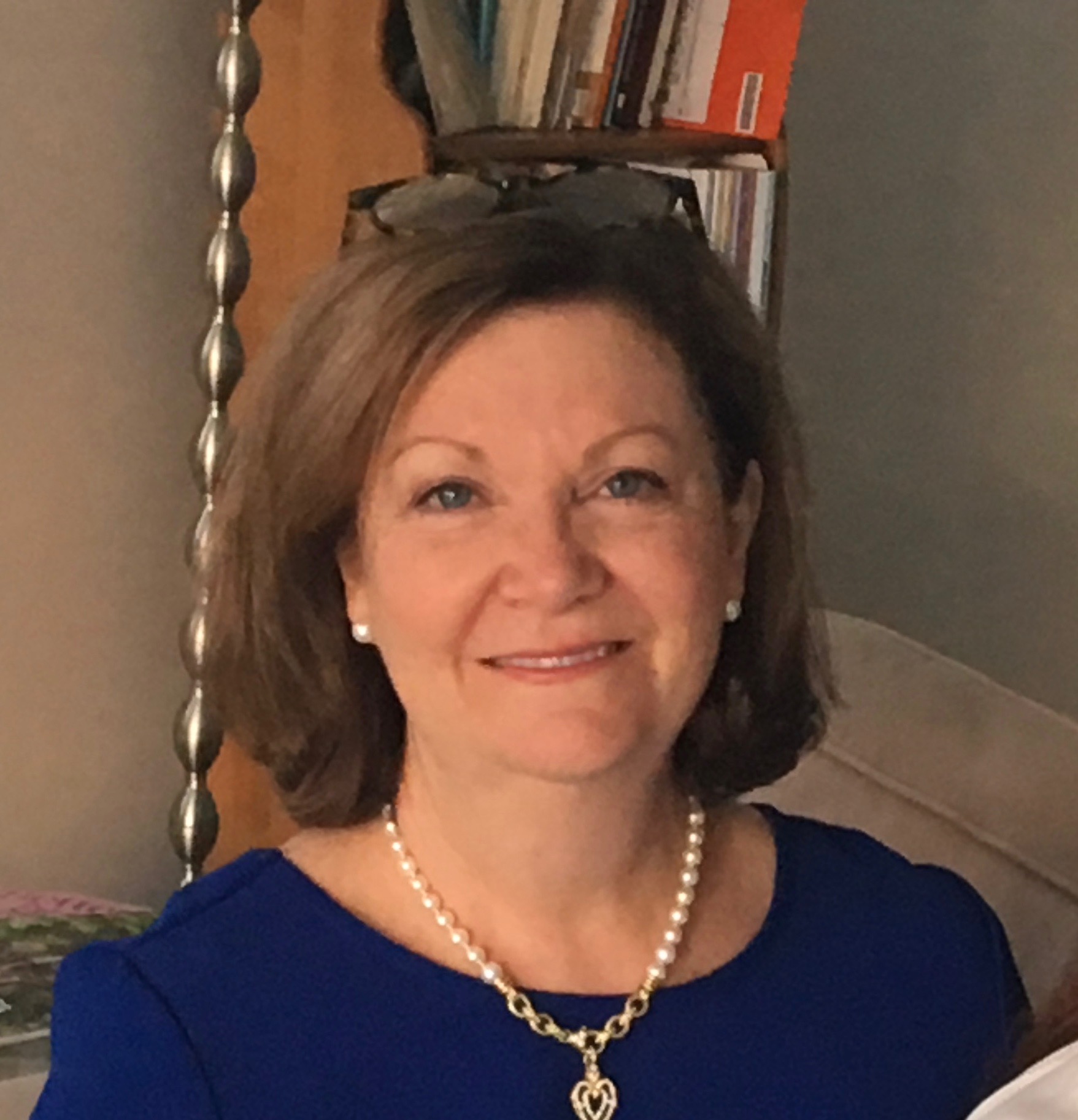